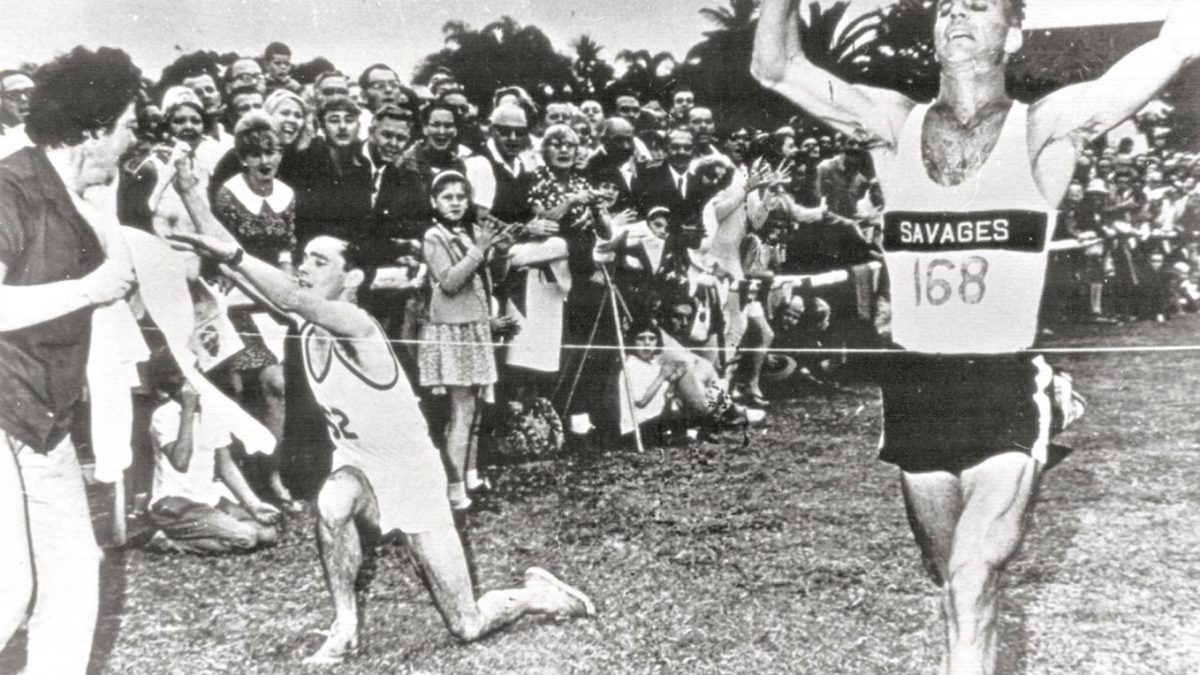 Next year is a big one for the iconic Comrades Marathon.  It’s the year we celebrate the century and 95th race.  How is it though that we can be celebrating both the 100th and 95th race in the same year?  Here is the answer you’ve been looking for.

The first time Comrades Marathon is cancelled in 75 years

2020 was the first year in Comrades Marathon History in 75 years that the Comrades Marathon was not run.  This cancellation was due to the event organisers wanting to keep the runners and volunteers safe during the global COVID-19 pandemic.

The silver lining to the cancellation is the fact that an incredible Virtual Race was conceived, making the Race of Legends an excellent example of how technological development allowed people to participate in a worldwide running event together while still practising social distancing.

2020 was not the only year where there was a cancellation, though, which brings us to the history of Comrades Marathon between 1941 and 1945.

During the 1939 Comrades Marathon, tensions in Europe were high and there was clear evidence of a second major war breaking out.  Political uncertainty in South Africa was also high, with a divided nation being unsure of whether to support Germany or the Allied Forces.

In September 1939, Jan Smuts took over from Hertzog and committed South Africa to the war effort for Allied Forces.  There was no set date on when mobilisation would happen.

Then on the eve of Comrades race day in 1940, Hilter invaded France and sent the Allied Forces towards the English Channel.  The Allied Forces needed help, and it was announced that South Africa would be deploying troops.  The day of the announcement was spent debating on whether to host the 1940 running or not. At the last minute, it was decided that the race would go ahead as planned.

The organisers were unsure of how many runners would have been called for duty, which had 23 people lined up to start.  This race was recorded as the largest winning margin in the history of the event with the win going to Durban policeman Allen Boyce finishing in 6:38:23, while second place went to WD Parr in 8:29:51.

At the time the Comrades Marathon organisers decided to stop the race for the remainder of the war period (1941-1945), to show respect for those who were fighting in the trenches.

The race was only reinstated in 1946 again. Unfortunately, many Comrades runners were in no condition to run as a result of the physical strain their bodies had been under in the battlefields and as prisoners of war camps. There were only 22 runners at the start line in 1946.

By 1947 the race entries began to increase again and continued to do so ever since.  This iconic event is a living memorial, reminding us of the sacrifices that were made during times of war. 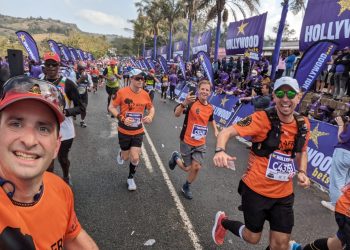 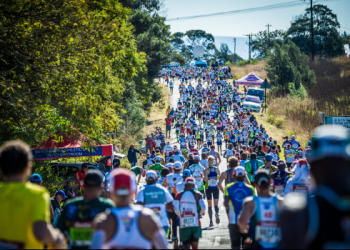