Welcome to the Two Oceans Marathon

With the date for Two Oceans Marathon 2023 now confirmed for the weekend of 15 & 16 April April 2023, we encourage you to book your spot with Africa Marathons, by getting in touch soonest.

The Two Oceans Marathon dubbed Africa's biggest running event and the world's most beautiful marathon is run annually in Cape Town South Africa in the month of April.

Cape Town voted the event capital of the world in 2018, is home to abundant fauna and flora, one of the natural wonders of the world (Table Mountain), rich cultural diversity, significant historic buildings and sites and of course the most wonderful people of Cape Town - the Capetonians!

The Two Oceans Marathon boasts both a 56km Ultra Marathon as well as the famous half marathon attracting record numbers. There are also a number of fringe races, like a kiddies dash, a fun run and a trail run on the Friday preceding the main races. For more info on these please contact us.

Cape Town’s most prestigious race is the Two Oceans Ultra Marathon, which celebrates its 54th anniversary in 2023. It is a 56km course that takes athletes on a spectacular route around the Cape Peninsula, and it has often been voted the most breathtaking course in the world.

The race is run under the auspices of the IAAF, Athletics South Africa (ASA) and Western Province Athletics (WPA).

To enter, you will need to qualify for this race. You can qualify from 1st July 2022 onward to TOM 2023. All standard IAAF (ASA in South Africa) affiliated marathons, and/or races longer than 42.2km are counted as qualifying races, provided the course is officially measured and the race is officially timed. If you are running a 42.2km as a qualifying race, you will require a sub 5:00 time. Please refer to the TOM website for longer races for these qualifying times.

This was added to the event in 1989 and attracts a sold-out field every year. It is a great event if you would like to be part of the Two Oceans Marathon action, but you're not quite ready for the ultra distance.

The race is run under the auspices of the IAAF, Athletics South Africa (ASA) and Western Province Athletics (WPA). 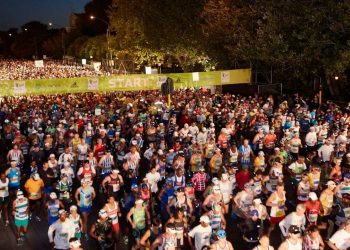 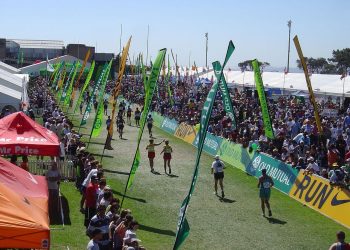 In their last update on 23 December 2020, the Two Oceans Marathon organisers indicated that they were monitoring the surge […] 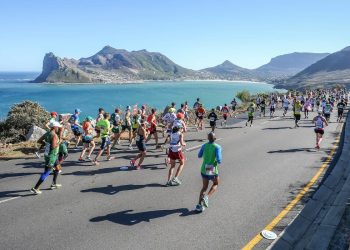 The founders and directors of Africa Marathons have over 35 years of combined experience in the Africa travel industry. We promote and offer packages to running events in 4 African countries at present. 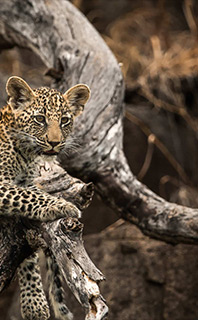 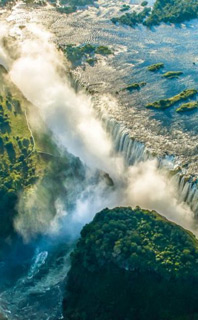 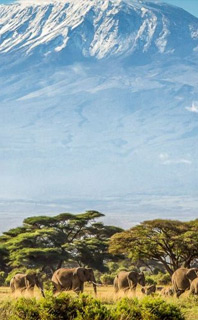 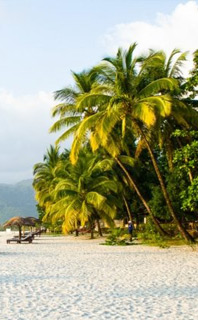 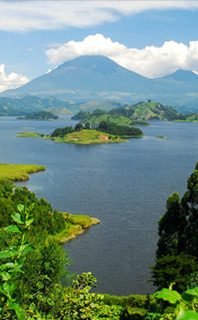