What are the Benefits of Joining a Running Club? 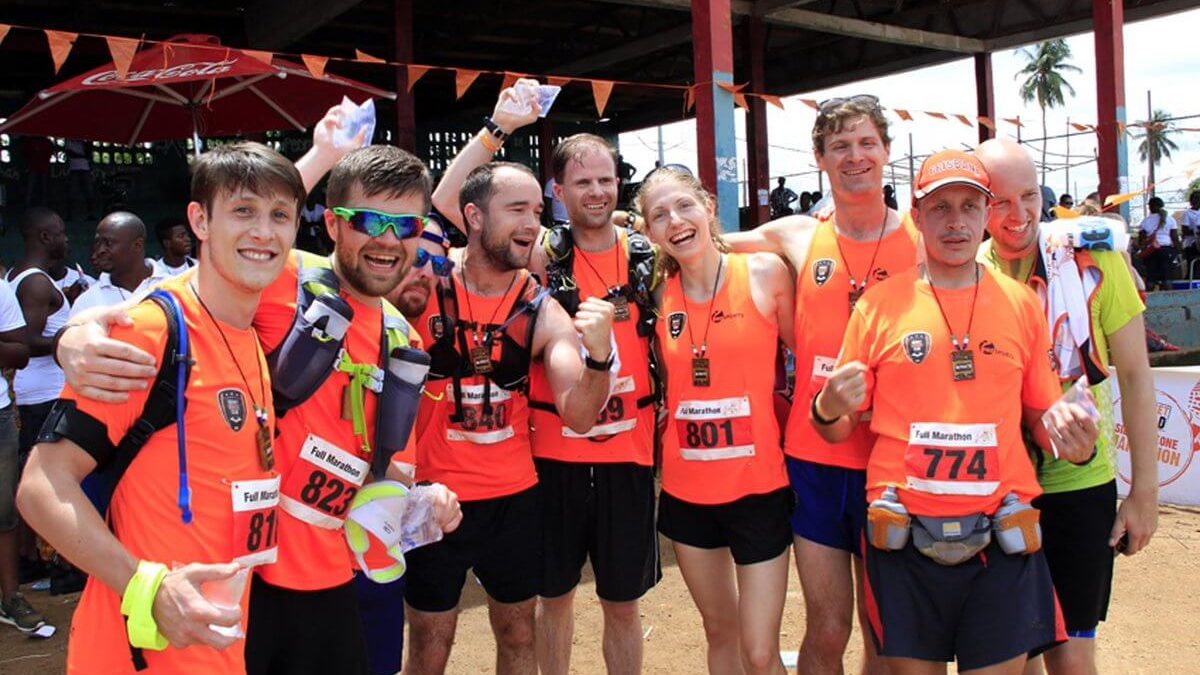 Running clubs are becoming ever more popular, and it is not surprising why. As a member of a running club myself, I have so many reasons why I think this is one of the best decisions you can make as a runner. Here are a few of my benefits of joining a running club.

I sometimes struggle to get motivated to get out for a run on my own, especially if it is early in the morning, and I know I am not alone with this.

By attending a group run, I know I am more likely to participate as I don’t want to let people down and I look forward to the added social benefit of the run too. I like having a set training structure also, that goes with being part of a club.

2. Coaching at your local running club

Most running clubs have access to a coach, which can be very beneficial for training. You will get better-structured training sessions than going it alone, and the coach will be there to give you advice along the way.

I have always spent more time on warm-ups and cool-downs when led by a coach, as well as working on my form and technique, which I am sure has helped with injury prevention and definitely improved my performance.

Being part of a club can get you running in places you may not otherwise go to on your own. I have noticed this first hand living in South Africa, as I am not always sure where I can run alone.

Group runs have taken me to some great places and allowed me to explore new areas, which I have loved.

I find other peoples’ advice and experience can be very inspiring, and it has helped me grow as a runner. There have been goals I have set myself based on what I’ve seen other people I run with, achieve. I also hope that some of my experiences may inspire others too.

There have been several races I have entered that I would not have heard about or had been inspired to run had I not been a member of a club. Examples of this were when I ran the Marathon du Medoc in France with a big group from our club, which was so much fun, and the time I ran the Polar Night Half Marathon in the dark and snow in Tromsø, Norway. Both were absolutely incredible races, and I loved travelling to new places to run.

I have made many friends since joining a running club, one of whom ended up becoming my husband! I love the social side of joining a club, and it has been great for becoming friends with people who share the same interest as me. We’ve shared many post-run brunches and beers, pre-race carb-loading dinners and post-race celebrations.

I have also found marathon training much easier having friends to go running with. I find the time passes by so much quicker on long runs when you’ve got people to chat to, and they can help with that bit of motivation you may need.

I know for sure that I have pushed myself much more on some training runs than I would have, had I been running on my own. There have also been times on my own where I may have stopped a run early but was spurred on to continue when I’ve been with other people. And I do believe this has resulted in me becoming a better runner for it.

Meeting other local runners is a great way to help gain insights into things that might be helpful. For example, a good Physiotherapist or Massage Therapist, a good running shoe shop and of course the best place to go for a post Parkrun brunch.

So if you are thinking of joining a running club, my advice is to go for it! It is highly likely you’ll become a better runner, you’ll make new friends and have some great adventures along the way too! 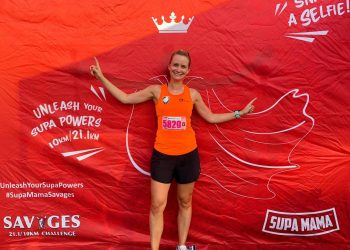