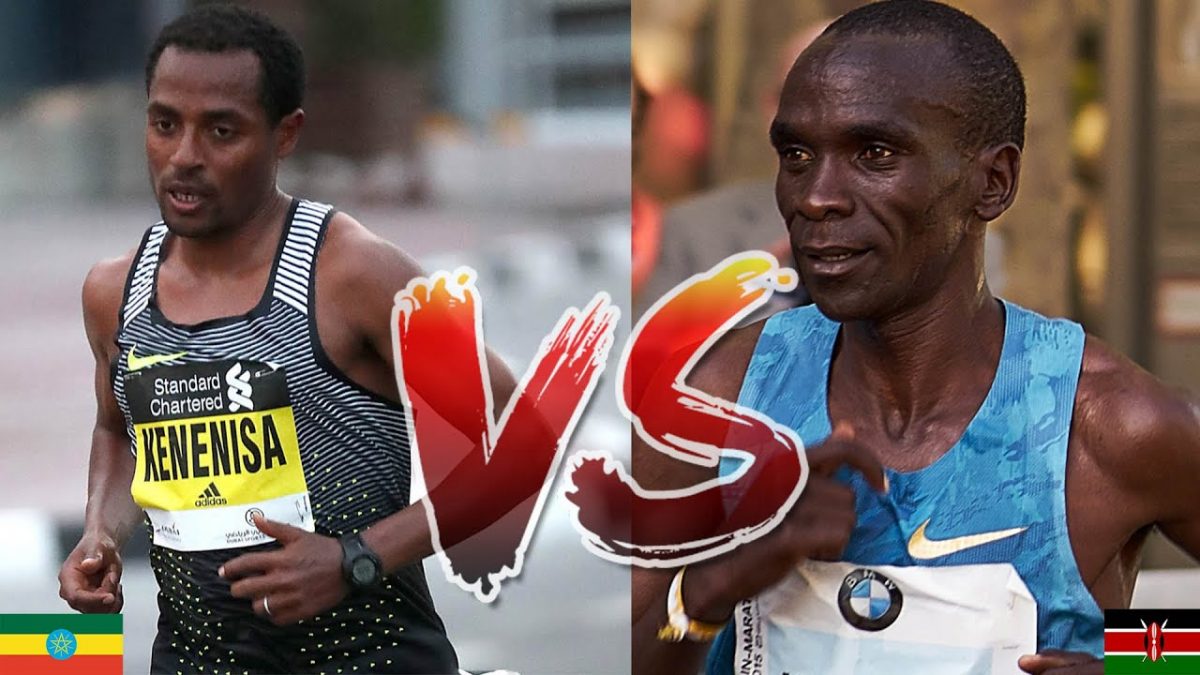 Could Bekele beat Kipchoge at the London Marathon 2020? They’ve faced off several times before, but London could be their biggest rivalry yet.

The London Marathon 2020 is poised to be a battle

While 2019 may be remembered as the year when Kenya’s Eliud Kipchoge broke the two-hour barrier for the marathon in the simulation event in Vienna, another marathon performance also raised eyebrows without getting the necessary airtime. Ethiopia’s Kenenisa Bekele ran 2:01:41 at the Berlin marathon, narrowly missing out on Kipchoge’s marathon world record by just two seconds.

Thrillingly, the two will go head-to-head at this year’s rescheduled, elite-only London Marathon, the only question now remains, can Bekele can beat Kipchoge? These are a few reasons Bekele could do it.

Kipchoge’s due an off day

Kipchoge is dubbed ‘Mr Consistency’ over the marathon distance, winning 12 of the 13 marathons he’s entered. But as all runners do, he’s due to have an off day at some point. Breaking the two-hour barrier must have taken a mental and physical toll on him. Will winning the London Marathon be a big enough priority? Berlin, being the faster course in September may have more of his focus? Either way, with Bekele in the race, this is no longer just a walk in the park for Kipchoge. The race is on, and it’s one Bekele can most certainly win.

Bekele has beaten Kipchoge on a few occassions before

Kipchoge certainly starts as the favourite, but it is doubtful he fears Bekele, who has managed to beat him several times previously, which is sure to boost his confidence.

While Kipchoge has beaten Bekele on their four previous marathon head-to-heads, it’s actually Bekele who has the better record across all distances and surfaces.

He’s (almost) as quick as Kipchoge

Leaving to one side Kipchoge’s barrier-breaking run in Vienna – a time achieved with the help of pacers and while wearing shoes that could well be banned – their marathon bests are basically identical (Kipchoge: 2:01:39 Berlin 2018 and Bekele: 2:01:41 Berlin 2019). That matters, because in previous years Kipchoge’s PB has been so much better than the rest, he could have a bad day and still triumphed. By contrast, he’ll have to be at his very best to beat Bekele.

He certainly has the pedigree

Who holds the track world records for 5,000m and 10,000m? Nope not Mo Farah! Haile Gebrselassie maybe? Actually, they are both held by Bekele. No one on the starting line in London, Kipchoge included, has a better track pedigree than Bekele, who has won 17 world titles over cross-country and track. But can he step it up and last the distance?

He has the leg speed

If Bekele is still with Kipchoge with two miles to go, the race will be on. Bekele can close races like no other. He pulled away from Mo at the Great North Run in 2013 (see the video below). Kipchoge will need to make sure that he has shaken Bekele before the final lap of St James park if he is to stand any chance against Bekele.

We cannot wait for this battle. Unfortunately, due to restrictions still in place as a result of the coronavirus the public won’t be able to head to St James’s Park to watch the drama unfold on 4 October 2020. The course for the elite races will be enclosed with no access or viewing points for the public. Tune in to BBC Sport to catch all the live action for the eight hours of coverage. 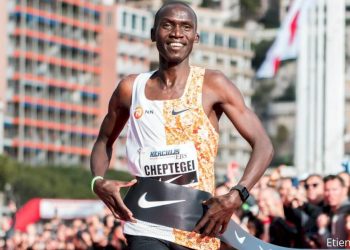