Virtual Marathon – Give it your BESTer supported by Africa Marathons 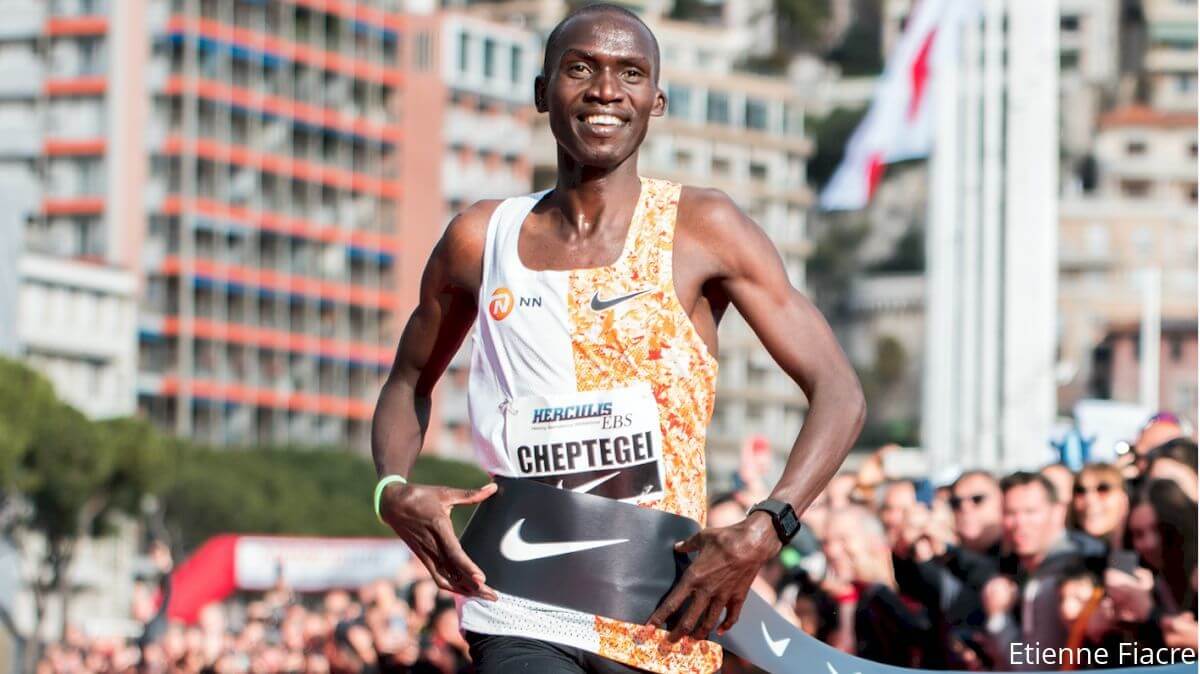 Joshua Cheptegei has been on the world scene for some time now, but had never taken any major titles, until last year when he broke the world 10,000m record. The question on everyone’s lips; should Mo fear him when they take each other on in the 10,000m at Tokyo 2021?

But who is Joshua Cheptegei? And why might a certain British distance legend be sitting up and taking notice?

Joshua Kiprui Cheptegei born on September 12, 1996, in Kapsewui, Uganda. His first love was football, but soon switched to running after discovering his talent for endurance racing.

The rise to fame of Joshua Cheptegei

Joshua finished outside the medals at the 2016 Rio Olympics – with an eighth position in the 5000m and a sixth position in the 10,000m. He then went on to win gold over the same distances at the 2017 Commonwealth Games. In 2018, he ran a world record for 15km in 41 minutes 5 seconds – and also triumphed over 10,000m at the World Championships in Doha earlier in 2020. Cheptegei is part of the NN Running team that also includes the Kenyan great Eliud Kipchoge.

It’s safe to say Joshua is very much an athlete on the rise – confirmed by his latest 10,000m performance. His time of 26 minutes 38 seconds equates to 2 minutes 40 seconds per kilometre (yes this is not a typo). He ran his first 5k in 13 minutes 24 seconds – a decent parkrun time by anyone’s standards – and then sped up, running the second 5k in 13 minutes 14 seconds.

Why this is particularly interesting from a British perspective is that Cheptegei is likely to be one of the main challengers to Mo Farah’s 10,000m crown at next summer’s Olympics in Tokyo. Although Farah comfortably beat his young rival in 2016 at the Rio Olympics, there’s no doubting he’ll be watching Cheptegei’s progress with real interest.

Mo Farah will be 38 years old next summer, which is considered old for an elite 10,000m runner, and Cheptegei’s best run on the road is quicker than Farah’s best on the track. Farah does, of course, have all the experience. Mo is also a proven performer under pressure and has always found a way to win. The question remains, can he do the same in Tokyo, or will we see a changing of the distance- running guard? Either way, the 10,000m at Tokyo 2021 could be the race of the decade. 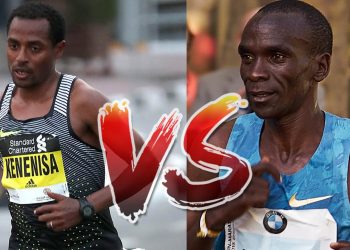 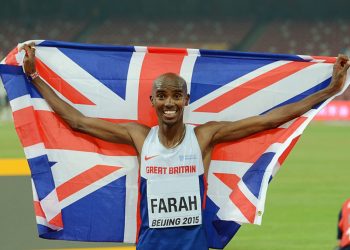