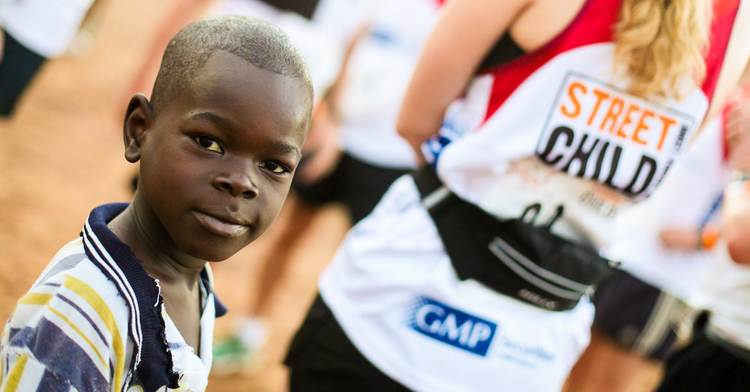 Sierra Leone has everything adventurous travellers could want – exquisite, empty beaches fringed by palms, rainforest jungles with monkeys swinging through the trees, a fascinating heritage and warm, welcoming people. But its troubled history of civil war and Ebola means that few visitors consider it and actually make it here. Now fully reconciled and recovered, this beautiful West African country is moving on and it’s time to return – before everyone else does… 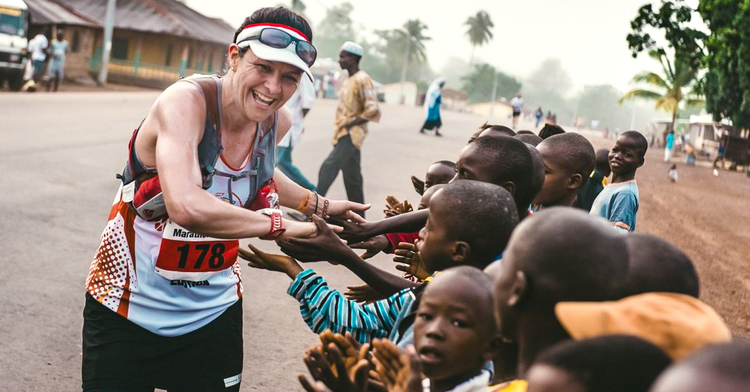 1. You can run in one of the world's most worthwile marathons

Nowhere is the country’s spirit more evident than in the Sierra Leone Marathon. Named Best International Event in the Running Awards 2017, beating top contenders such as the Berlin and New York marathons, it’s the run’s feel-good factor that earned it the accolade.

The race is organised by UK charity Street Child and raises funds for its projects across the country. With distances for all levels, ranging from 5km around the northern town of Makeni to a full 42km around its lush hills and neighbouring villages, you don’t have to be a running fanatic to take part. En route, cheeky children high-five and cheer you on, shouting out “Oporto” (white person) as you pass. Grown-ups cheer too, often shouting “Thank you!”

Their gratitude is for supporting Street Child’s projects that help provide education for children, particularly girls, and protect thousands of Ebola orphans from life on the streets. You’ll see where the money’s going and meet people who benefit on project visits that include remote schools, family businesses and frenetic markets.

After the run, you can chill on the beach or explore further afield with specialist tour operator Africa Marathons.

2. It boasts some of the world's most blissful beaches

Sierra Leone’s beaches are difficult to leave: belts of glorious white sand stretch along an aquamarine Atlantic coastline for around 360km. The Western Peninsula is the most popular area for a taste of palm-fringed paradise – indeed the unimaginatively named River Number Two Beach was the setting for the 1970s Bounty chocolate bar ad.

Nearby Tokeh Beach was once the magnet for glamorous French celebs and parliamentarians who would flock to the now derelict Africana Resort in the 1980s. Instead, today’s visitors stay at The Place, a luxury resort with 54 chic chalets, or the more rustic but very chilled Tokeh Sands.

Amble for hours on the squeaky sands, watch the fishermen of Tokeh village pulling in their daily catch from weathered wooden dhows, or simply melt in the vivid sunsets and warm ocean breeze.