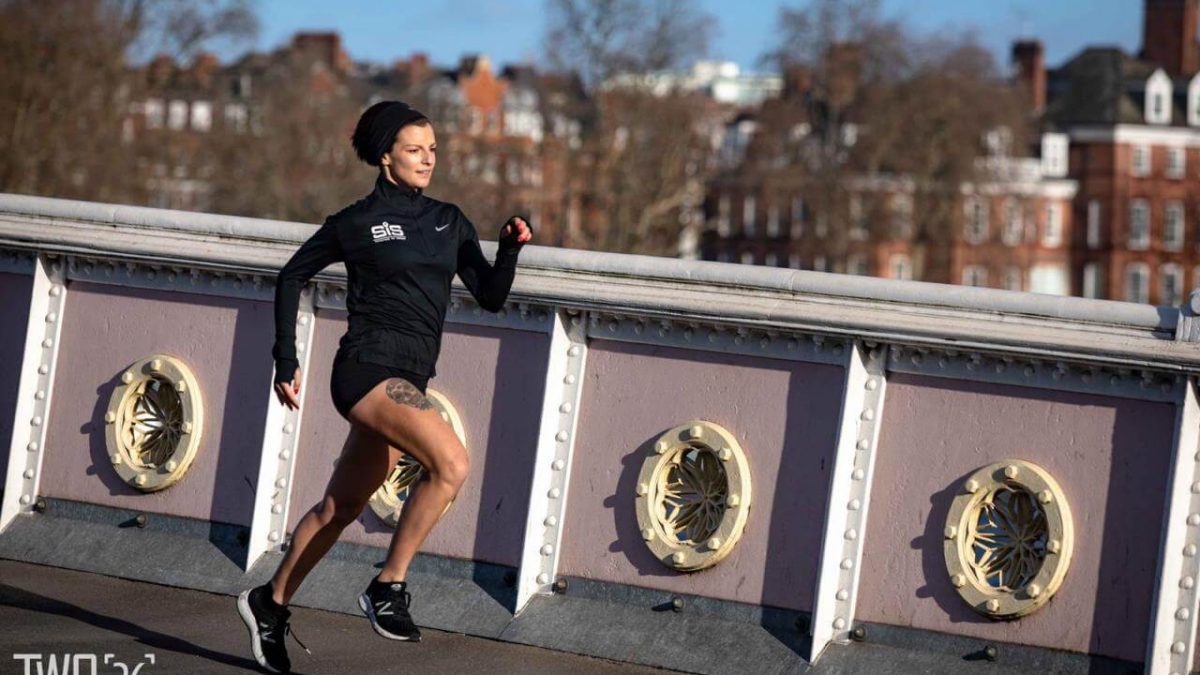 Given today is International Women’s Day, we thought it would be the perfect opportunity to celebrate women and specifically their role in the world of running. We are also super excited to hear the 2020 campaign theme is #EachforEqual. Gender equality really resonates with us here at Africa Marathons and no wonder! Women have not always been allowed to run, and it’s been quite a journey to get to this point.

It’s also a topic very close to our hearts given we have such a strong female team here at Africa Marathons. There’s a considerable amount of fascinating history related to women and running that we are hugely proud of.

We thought we would share those key moments in history and the remarkable women behind it all so that you can appreciate International Women’s Day with us and help us to create a gender-equal world.

In Ancient Greece, young women took part in the Herean Games, a series of foot races to honour the Greek goddess Hera – the goddess of women, marriage, family and childbirth.

The day after the men-only marathon that took place, a remarkable Greek woman called Stamata Revithi ran the same marathon course, which was, in fact, the first modern Olympic Games. The Games excluded women from the competition, but Revithi insisted that she be allowed to run.

The first Women’s World Games (a sports event in track and field) was held in Paris, which more than 15,000 women attended.

Violet Piercy, a Londoner, became the first woman to run a marathon recognised by the International Association of Athletics Federation. Her finishing time was an outstanding 3:40.22.

The Olympic Games opened the track and field event to women. A false report was given that many women collapsed after running the 800m, which lead to the International Olympic Committee banning women from running more than 200m in the Games.

Diane Leather from Staffordshire became the first woman to run a mile in under 5 minutes. Her time was 4:59.23.

Women were permitted to run more than 800m during the Rome Olympics. Lyudmila Lysenko, from the Soviet Union, won the event in a time of 2:04.50.

Six women were permitted to run the New York City Marathon on the condition that they were to start 10 minutes before the men. When the gun went off for the women’s early start, they all sat down in protest.  They only started their run when the men’s gun went off!

The Norwegian Grete Waitz became the first woman to run a sub-2:30 marathon. She won her second New York City Marathon in just 2:27.33.

The first Olympic women’s marathon was held at the Games in Los Angeles, where Joan Benoit won in an astonishing time of 2:24.52.

Rose Swale-Pole, the British runner, started her 5-year journey of ‘running around the world’. She was also the first woman to do so.

Paula Radcliffe ran the London Marathon in 2:15.25, smashing her previous record from the year before by a whole minute, and went on to hold the world record for the fastest marathon run by a woman for a remarkable 16 years.

Sarah Attar became the first woman from Saudi Arabia to compete in an Olympic track and field event.

Jo Pavey won the 10,000m at the European Championships at the age of 40 years and 325 days, making her the oldest female European champion in history.

This history really is quite moving. The significant point of this historical timeline is the fact that women haven’t been running competitively for as long as men. This means that we know less about women’s bodies and how to maximise them in order to close this time gap between genders.

What we do know is that there are several physiological differences between men and women. These include heart size, hormones, body fat, muscle composition, and men’s ability to train more with less chance of injury compared to women, which certainly plays in men’s favour. Scientists and coaches are still figuring out how to best utilise these differences in women. In the meantime, however, collectively, we can bridge the gap of gender inequality by choosing to be #EachofEqual.

The inequality of women in running over the years has been blatant, which made the fight against it an issue of courage. Today the battle is mostly the continual disbelief in women’s own athletic ability simply because they’re a woman is a real problem. Yes, we have physiological differences; however, women can still accomplish greatness across genders, just as many others have. How many men do you know that can run a marathon in a time of 2:14?  Choose to be #EachforEqual.  Women stop doubting yourself. You are just as brave, strong-willed and competitive as the men are. See you at the finish line #EachforEqual.